Rumor: EDC Chicago to return in 2015 at city’s Northerly Island 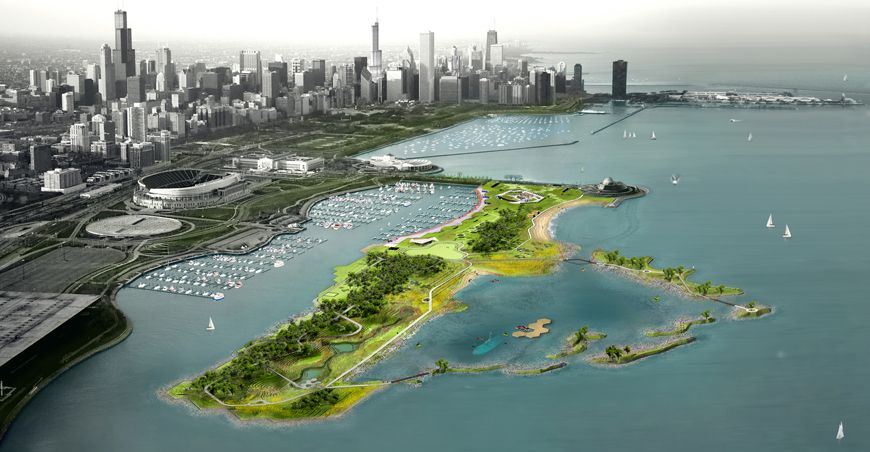 Rumors are swirling that Insomniac’s Electric Daisy Carnival (EDC) will return to Chicago in 2015 at a new location in the heart of the city: Northerly Island.

The blog Red Roll speculates that Insomniac has invested in current renovations of the southernmost 30-acres of the 91-acre peninsula located just east of Soldier Field.

Insomniac did not immediately respond to email requests for comment, but has in the past said they’re “definitely” planning to bring the festival back to the Chicago area in 2015.

Shortly after this story first posted, Insomniac Founder and CEO Pasquale Rotella responded to a fan’s Tweet about EDC Chicago, saying that plans are in the works but that “finding the right venue is our only challenge.”

Northerly Island, a former airfield, is part of the Chicago Park District and already includes an onsite campground and the First Merit Bank Pavilion. The Pavilion boasts a 30,000 person capacity after a 2013 expansion and will host The Goo Goo Dolls, David Gray, and Chicago with REO Speedwagon in August. 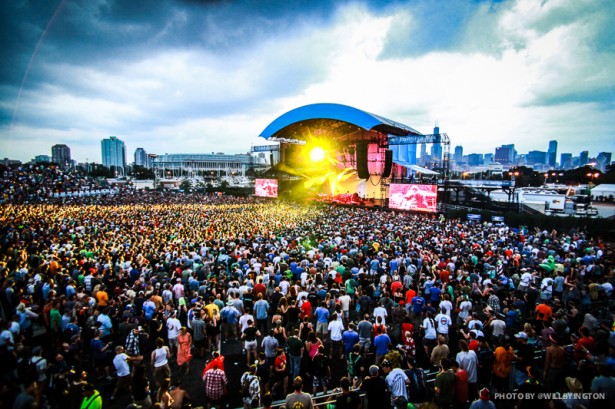 A press release from the Mayor’s Office posted on the Park District’s website notes renovations of Northerly Island’s southern 40-acres will bring expanded camping areas, a deeper pond, and additional trails and boardwalks.

The first and only EDC Chicago was held over Memorial Day Weekend in 2013 at the Chicagoland Speedway in Joliet, nearly 50 miles from downtown. Attendance numbers were lower than expected, blamed partly on the location and competing festivals held over the same weekend. Late-night noise levels also angered neighboring residents throughout the event.

“EDC Chicago didn’t happen this year because we didn’t have a venue,” said Insomniac’s Pasquale Rotella during a Reddit Ask-Me-Anything (AMA) in June.

“We lost our ass financially with EDC Chicago 2013 being so far out. I’m all for investing and building up something to fit our needs, but this was such a loss that we couldn’t afford to do it again. We are looking for a venue that’s closer to the city, or further away but more affordable.”

An independent report credited EDC Chicago with injecting over $26 million into the local economy, primarily from lodging and other entertainment dollars attendees spent while visiting the area.

Chicago is one of seven host cities for Electric Daisy Carnival, joined by Orlando, New York, Puerto Rico, London, Mexico City, and Las Vegas. EDC Las Vegas is the largest and most elaborate of the list, attracting over 140,000 daily attendees over the three-day event each June.