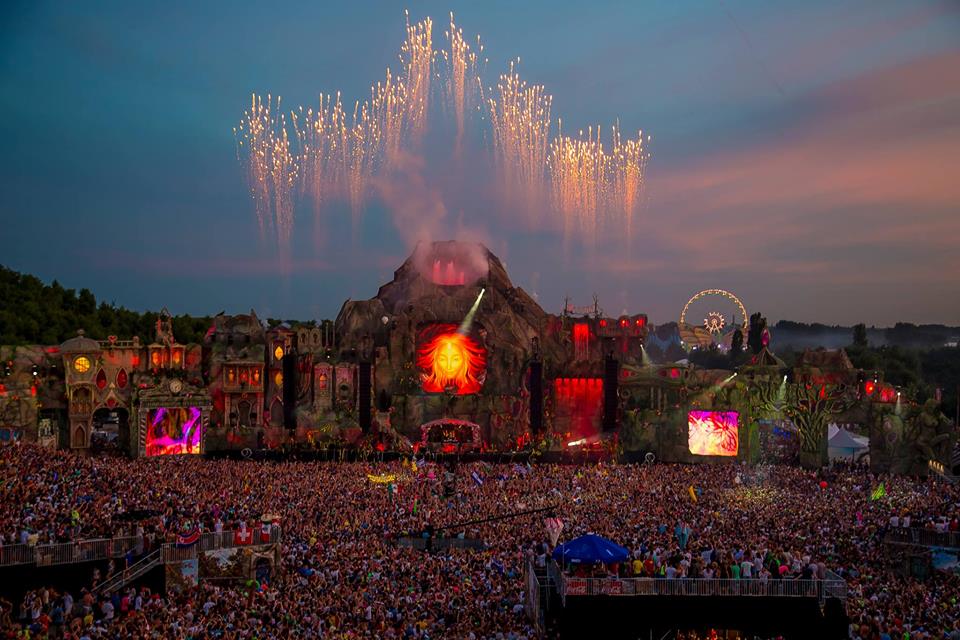 With just one month remaining until the second edition of TomorrowWorld kicks off outside Atlanta, organizers today revealed this year’s theme and video trailer.

“The Arising of Life” theme coincides with the U.S. debut of the “volcano stage,” first experienced at last year’s Tomorrowland in Belgium by over 180,000 attendees and an additional 16 million online viewers.

In classic TomorrowWorld form, the trailer dramatically introduces the theme by portraying a scientist’s quest one year ago to witness an “eruption of life.” Amidst “a thousand united souls” he found an amulet containing the “wisdom and strength of the universe.” The video concludes stating that the power will be revealed once more this year in the second chapter in the “Arising of Life.

The stage itself spans over 400 feet wide and 100 feet tall. Over 80 shipping containers traveled nearly 6,000 miles across the Atlantic Ocean over the past few months from Belgium to Chattahoochee Hills, Ga.

Full event and single day tickets for the Sept. 26-28 festival are still available. Onsite camping (Dreamville) is also available. When purchasing tickets, use ambassador code “EMW” to receive a free gift bag and be registered to win a free VIP upgrade. TomorrowWorld is open to ages 21+.

Magical bus voyages will depart from 28 U.S. cities to aid in transporting attendees to and from Chattahoochee Hills.