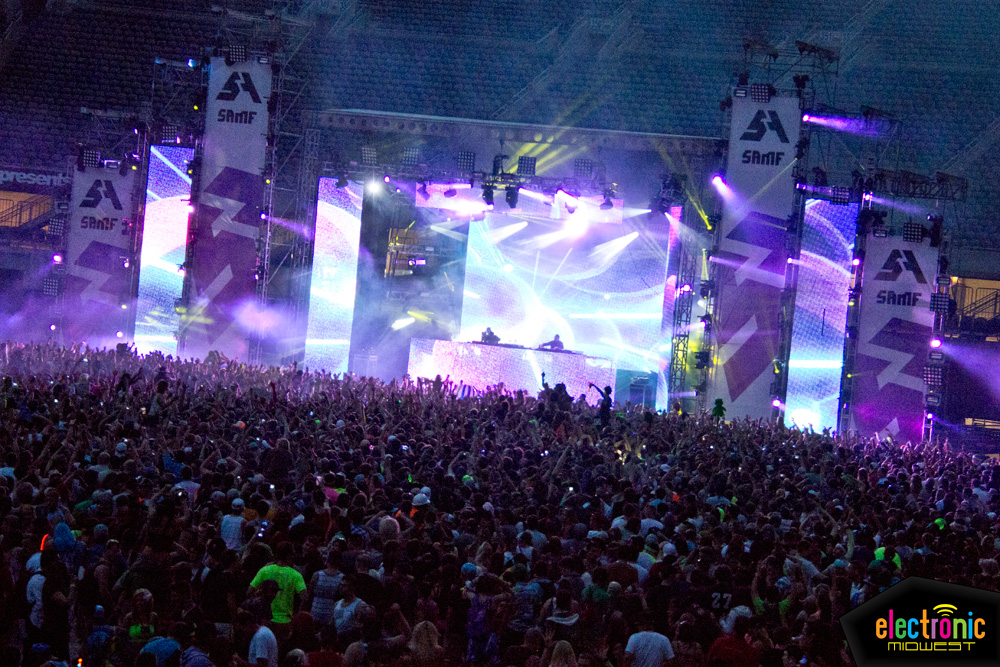 Continuing its buying spree of some of the leading dance music promoters in the world, SFX Entertainment today announced they’ve reached a purchase agreement with Chicago-based event producer React Presents.

React Presents is the producer of Spring Awakening Music Festival, Summer Set Music and Camping Festival, North Coast Music Festival and hundreds of club shows throughout the year in Chicago, Detroit, and Milwaukee.

“React Presents is a dominant player in the Midwest, so it was strategically important for us to join forces,” said SFX Chairman and CEO Robert Sillerman in a press release.

“React’s ability to put together and promote so many quality productions that excite so many fans will greatly add to our success and growth.”

SFX made news most recently for attempting to purchase the Electric Forest festival venue, a dispute that was expected to be heard in a Michigan court earlier today.

“After years of being independent festival and concert promoters in the Midwest, we are very exited to join the SFX family,” said React Presents co-founder Jeff Callahan in a press release.

“We feel this strategic partnership with SFX Entertainment and its team of like-minded pioneers will make for a massive global company.”

Included in the terms of agreement is SFX’s acquisition of Clubtix, the online ticketing system used by React, as well as West Loop Management, a venue management company based in Chicago.

The deal is expected to finalize in March.