Second round of artists revealed for TomorrowWorld 2014 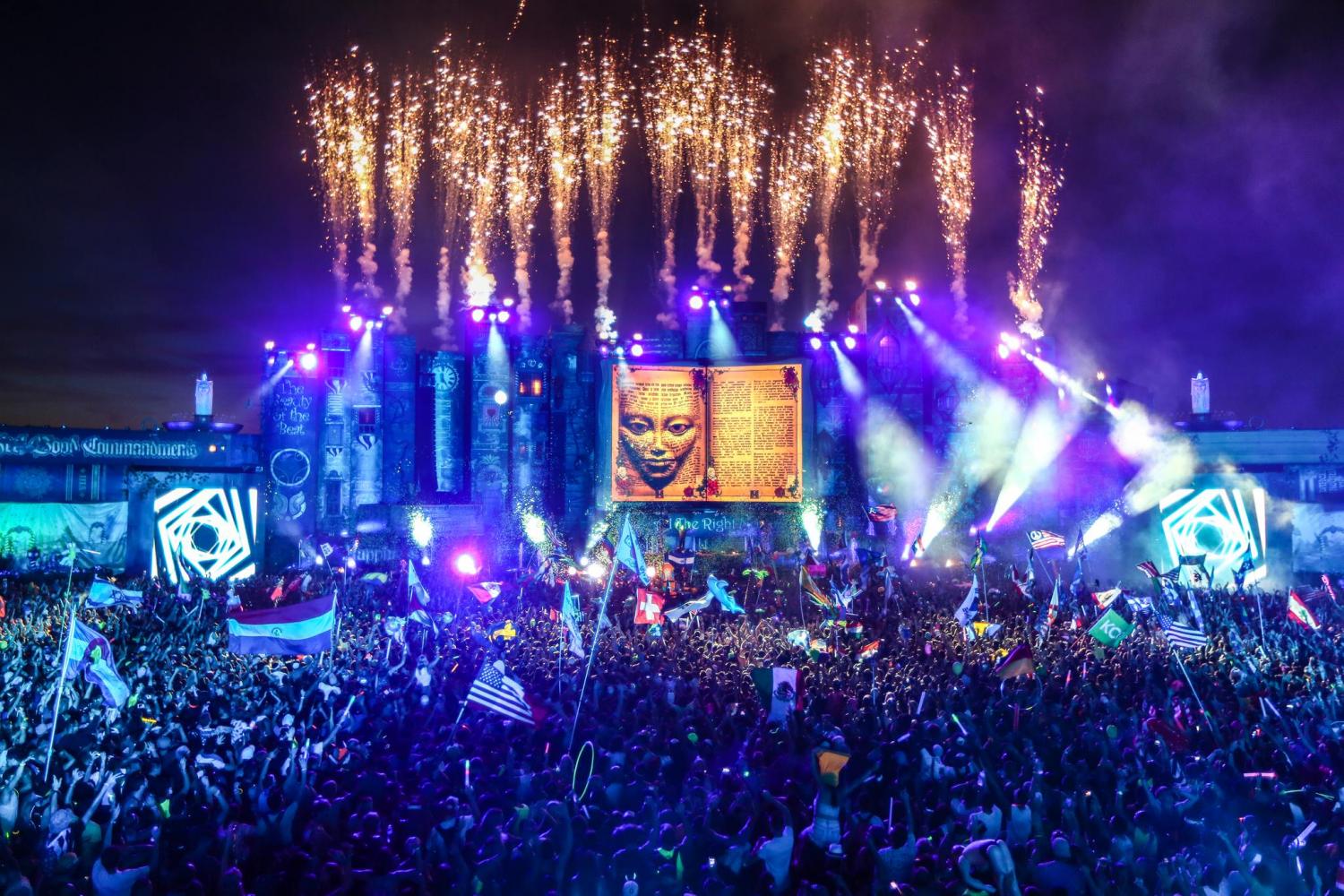 TomorrowWorld organizers today revealed the next round of artists set to perform at the second installment of the festival, set for Sept. 26-28 outside Atlanta, Ga.

Tickets are on sale now, starting at $357 for a general admission full event pass.

TomorrowWorld is the U.S. version of Belgium’s Tomorrowland, produced by ID&T and parent company SFX Entertainment. The inaugural event last year featured nearly 300 DJs and attracted over 46,000 attendees daily. The festival is held on an 8,000-acre farm near Fairburn, Ga., about an hour outside Atlanta.