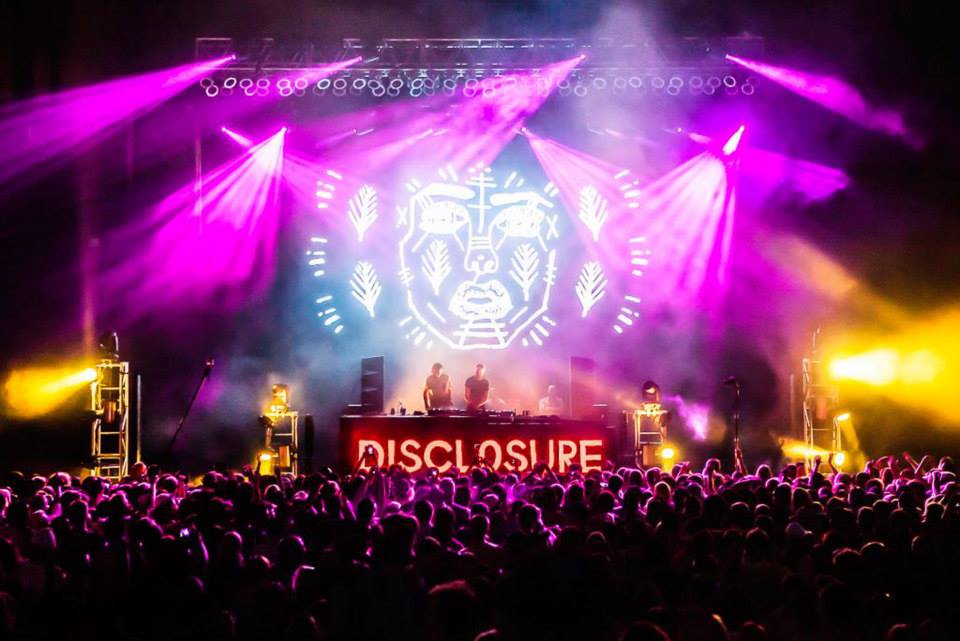 After a successful launch in Chicago and Berkeley, Disclosure took their “Wild Life” show series to Detroit’s Freedom Hill earlier this month with the help of React Presents and Movement Festival organizers Paxahau.

In addition to the duo themselves, the event also showcased sets from Schoolboy Q, Erno the Inferno, Ryan Hemsworth, Tom Trago, and Detroit’s own Kevin Saunderson, known as one of techno’s founding fathers.

In addition to performing at major festivals this summer, Disclosure also holds a Space Ibiza residency. The duo’s radio-friendly single “Latch,” from their debut album Settle, was certified platinum by the RIAA earlier in the summer.

Check out a groovy recap from the Detroit show below.