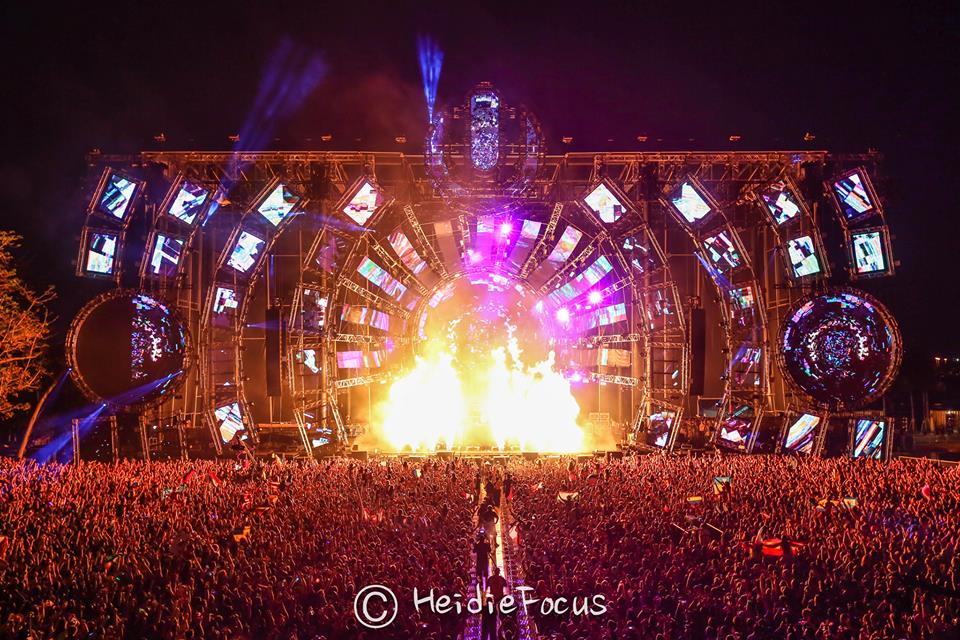 Hundreds of thousands of dance music fans have spent the past few days making their way to Ultra for Miami Music Week, Winter Music Conference, and of course the 16th annual Ultra Music Festival (UMF).

If you aren’t able to get yourself to Miami to enjoy all the wonders of UMF in person, you may express slightly less severe #FOMO if you tune into the live video and audio streams all weekend. You’ll be able to experience the sights and sounds through a live video stream on UMFTV‘s YouTube channel and audio stream on SiriusXM’s Electric Area (channel 52) and the 24/7 UMF Radio on Digitally Imported (DI).

#ULTRALIVE on UMFTV‘s YouTube channel will feature three full days worth of live video from Miami’s Bayfront Park. The team from LessThan3 has again built this year’s platform, allowing fellow fans to fully engage in the experience via live social feeds and chats.

Also broadcasting the audio streams is 24/7 UMF Radio on Digitally Imported (DI).  24/7 UMF Radio will stream live sets from all the major stages at the festival over six different channels via DI. The online-only station streams Ultra Music Festival festivals throughout the year, including those in Brazil, Argentina, Chile, Ibiza, Korea and Croatia.

A rebroadcast of the day’s performances will follow shortly after the live stream ends.