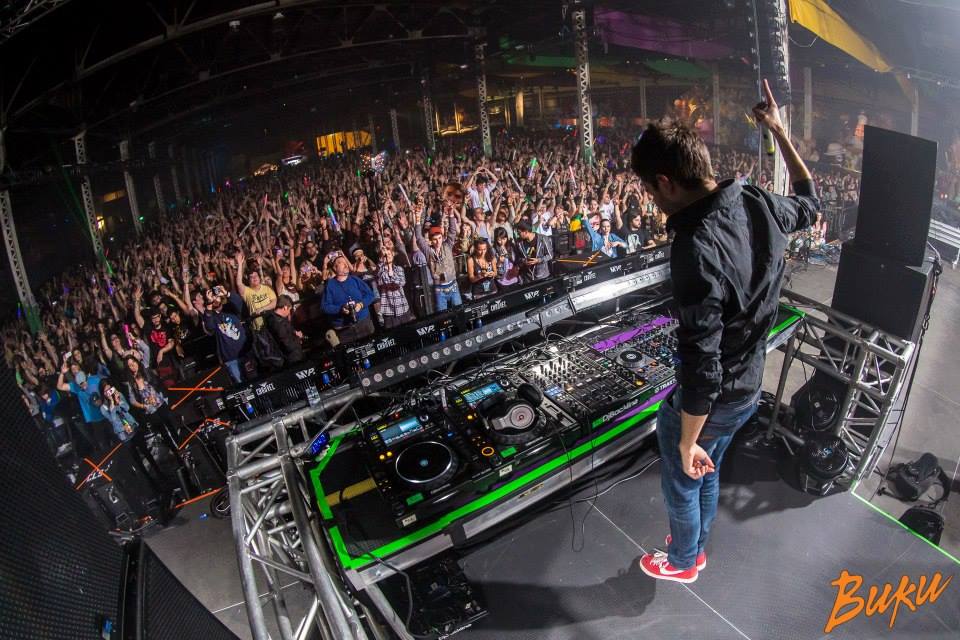 BUKU’s to-be-announced lineup has historically featured artists from a wide variety of genres, from hip hop to electronic to indie pop and rock.

Mardi Gras World, the BUKU site, is what really sets this festival apart from others. An abandoned post-modern power plant serves as the backdrop for the main stage, while the EDM-focused Flat Den stage is housed inside the storage facility for many of the city’s Mardi Gras parade floats.

VIP ticket holders enjoy an exclusive stage on board the floating S.S. BUKU riverboat, which also provides raised views of the main stage.

As an added plus, Bourbon Street is just blocks away, ensuring the after party can continue long after the festival ends.