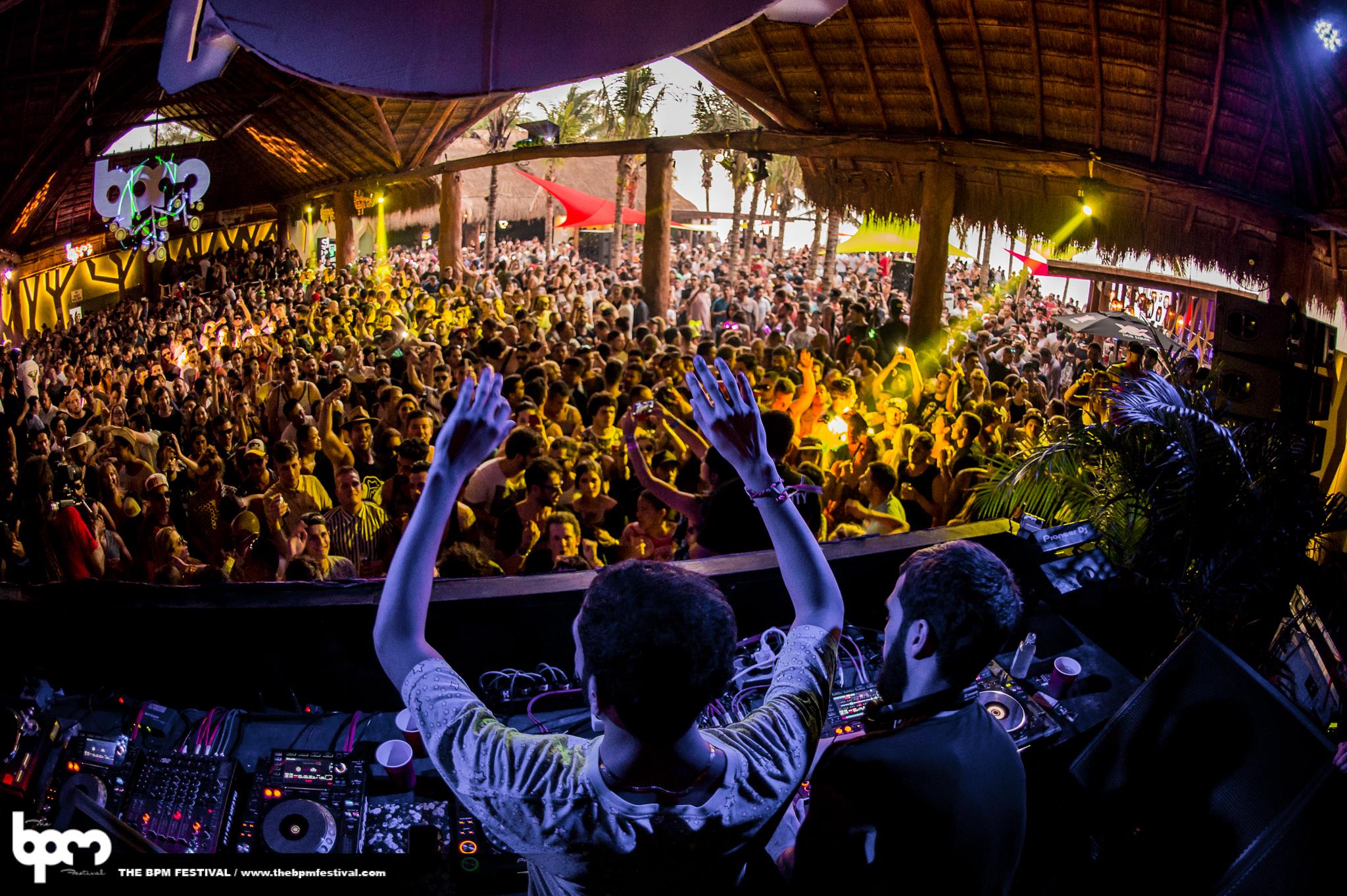 The BPM Festival organizers today revealed a list of over 460 artists set to perform at the tenth anniversary event, set for Jan. 6-15, 2017 in Playa del Carmen, Mexico.

A must-do for any underground music aficionado, this year’s showcase schedule includes over 80 iconic events curated by musicians, labels, and other tastemakers (see full lineup and showcase lists below).

New this year is a debut signature event, “The BPM Festival presents Solamente,” on Jan. 11 featuring an open-to-close eight-hour set by the Martinez Brothers.

A handful of pre-parties, titled ‘Vamos A La Playa,’ are scheduled in the weeks leading up to the festival, including a Dec. 30 event featuring Hector at 301 Nightclub in El Paso, Tex.

The BPM Festival was first created as a post-NYE gathering of industry professionals (the name itself stands for ‘Bartenders, Promoters, Musicians’) and has now grown into a festival attracting over 70,000 fans from around the world to the sandy beaches and nightclubs of Playa del Carmen. 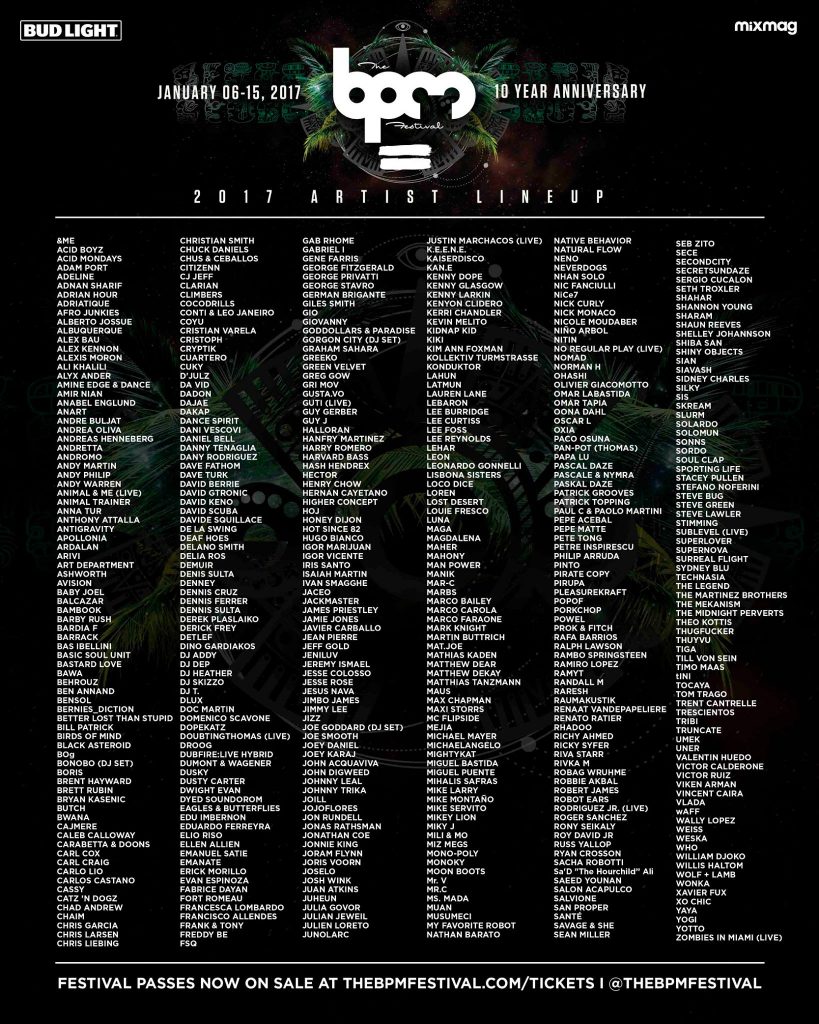 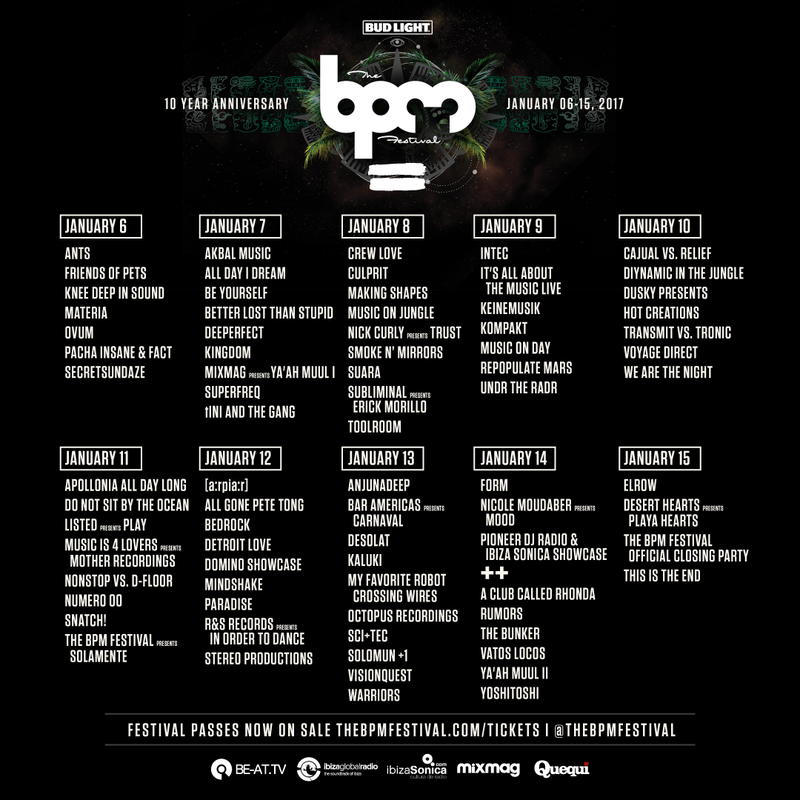