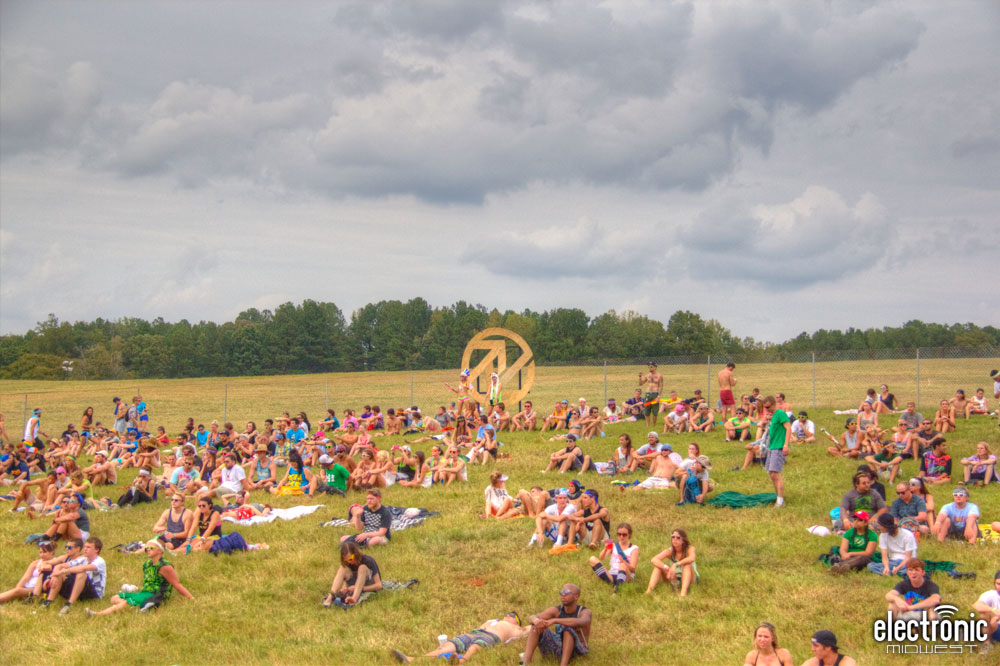 UPDATE (Jan. 11, 8 p.m.): CounterPoint organizers have issued a statement via Facebook clarifying that the New York event would be held in addition to the annual September event in Atlanta: “We know that there are a lot of rumors going around and want to be clear that Atlanta is, and always will, be the home of CounterPoint.”

CounterPoint Music Festival held its first ever event in Atlanta last September, but they’ve got bigger plans in the works for 2013.

CounterPoint is co-produced by MCP Presents, who also organizes Camp Bisco, held each July in Duanesburg, N.Y. (about 65 miles North of the proposed CounterPoint site).

It’s possible CounterPoint will be held in place of Camp Bisco this year considering the close proximity of the two sites and similarity to Bisco’s previous dates.

It’s currently unclear whether the N.Y. festival is in addition to or replacing the Atlanta festival.

A video of the Saugerties towns board meeting on the Daily Freeman’s website shows MCP Presents president Jon Fordin calling the Atlanta festival a great success and that it received “nothing but praise from the community.”

For the N.Y. festival, Fordin expects the state and local permit approval process to take several months but hopes to announce the festival’s lineup within the next two weeks.

The town’s conditional approval allows the producers to begin marketing the event and selling tickets.