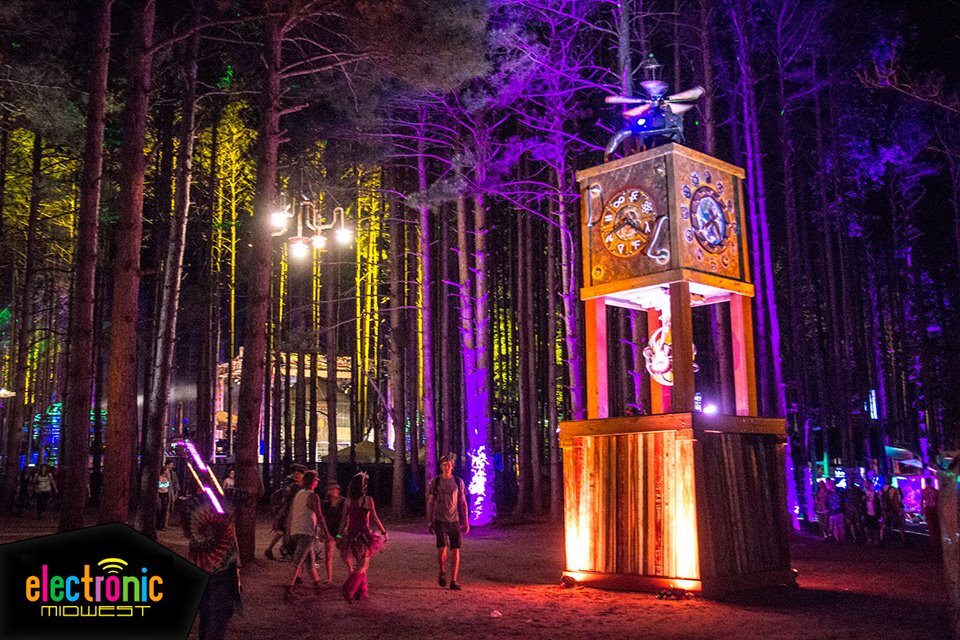 Jeremey Stein, producer of the annual Electric Forest Festival in Rothbury, Mich., will participate in a rare “Ask Me Anything” conversation on Reddit next week.

Beyond a handful of pre-event reflections written by he and other staff, Stein has remained almost exclusively behind-the-scenes, rarely accepting media interviews or public praise for his role in the festival’s development or current-day operations.

Stein is co-founder of Madison House Presents (now a branch of AEG Live) and also part of the management team behind String Cheese Incident.

While Electric Forest has grown to become one of the most successful festival brands in the U.S., it’s had its share of struggles and controversy. Local government leaders are often vocal about their disapproval of noise and traffic congestion generated by attendees, though the economic impact and community contributions tend to overshadow those concerns.

Last year, the festival made headlines after the threat of an ownership change at the Double JJ ranch could have forced Electric Forest to find a new home. Organizers have since signed a 10-agreement with the venue.

Electric Forest 2015 is set for June 25-28. Tickets went on sale earlier this week, with loyalty and VIP tickets selling out in record time.