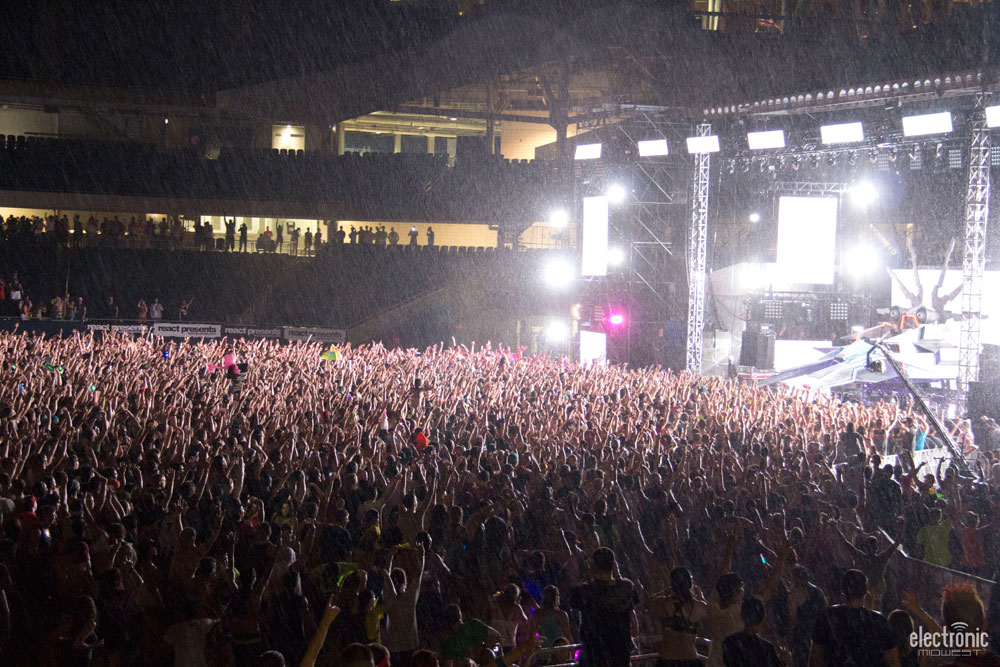 Chicago’s Spring Awakening Music Festival 2013 will expand to three days — June 14, 15, and 16 — for its second annual event at Soldier Field. A limited amount of super early bird tickets go on sale to the public this morning at 10 a.m. CST.

On Dec. 27, organizers React Presents originally announced dates of June 15-16, but suspicions started to arise yesterday after a change to the festival’s Facebook page cover image only noted “June 2013.”