Sensation America to be streamed live from Barclays Center 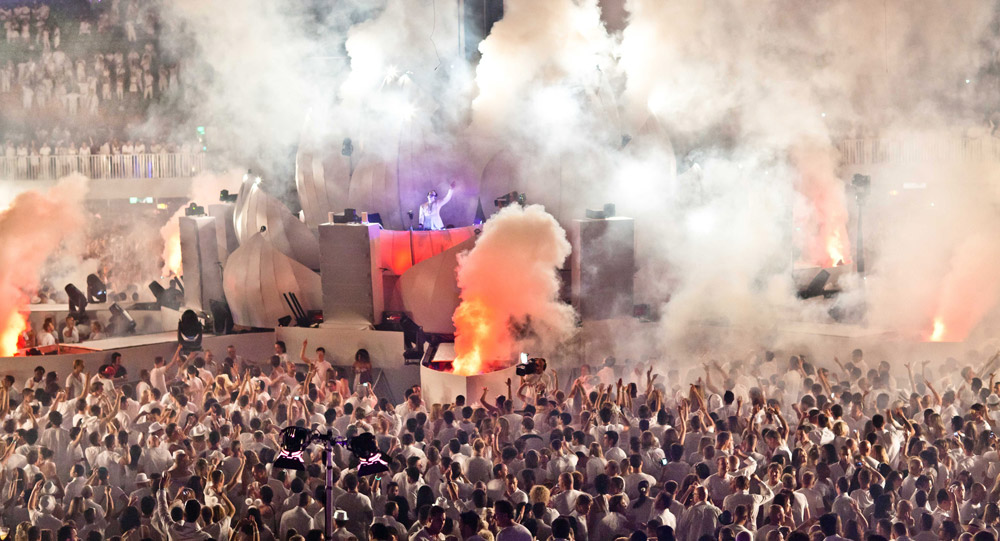 The highly anticipated American debut of the European dance phenomenon Sensation is just days away. Sensation “Innerspace” will take over the the newly opened Barclays Center in Brooklyn, New York this Friday and Saturday, Oct. 26 and 27.

If you aren’t lucky enough to attend this historic event, event sponsor Bud Light Platinum will live stream Friday night’s event on their YouTube page (youtube.com/budlightplatinum) beginning with a preshow at 9 p.m. CDT.

Sensation is a one-of-a kind event, requiring all attendees to wear only white clothing and featuring stage setups and production pieces that would wow even the most season event goer.

Sensation has been a powerful force in the electronic dance music world in other areas of the globe, having hosted two million Sensation visitors in more than 20 countries since 2000. The producers – ID&T – are also the brains behind Belgium’s wildly popular Tomorrowland festival.

The music lineup is significantly different than the typical festival we’ve come to know, focusing less on big names and more on creating a soundtrack to the overall event experience.

Tickets for Saturday’s even sold out within hours of going on sale in May. Friday tickets sold out soon after.

However, additional tickets were released earlier this week after capacity levels at the Barclays Center were increased. Regular tickets are $150 per night while Deluxe tickets run $250 per night. Check out the Sensation USA website for tickets.