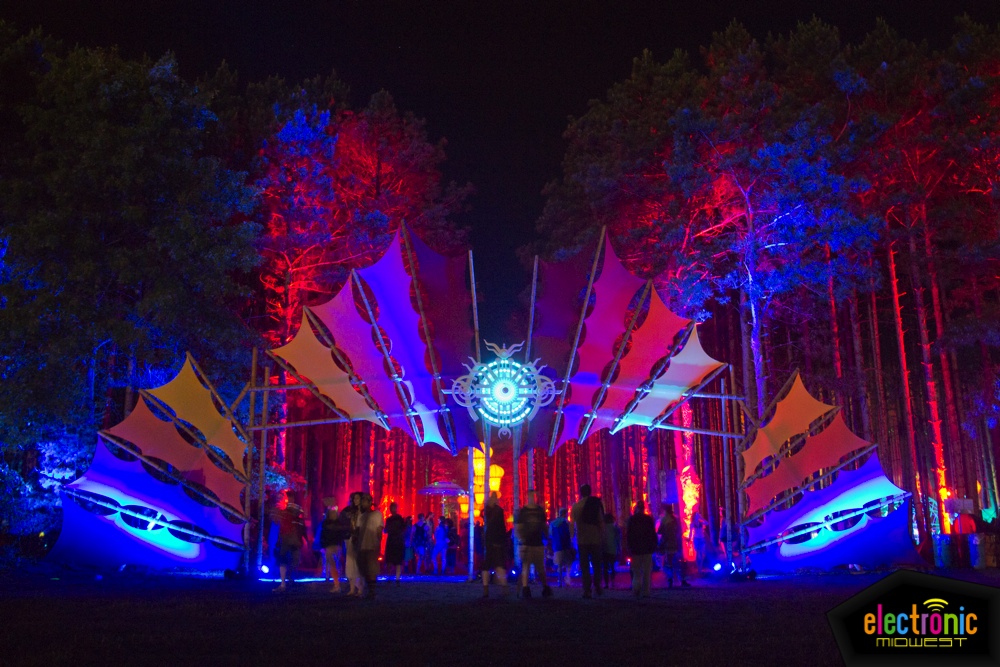 A court motion filed by Electric Forest organizers in an attempt to protect their lease with Double JJ Resort was denied by an Oceana County, Mich. judge yesterday.

According to an article published by Mlive.com, Judge Terrence Thomas rejected Madison House and AEG‘s Feb. 6 request for a temporary restraining order and preliminary injunction against current venue owners during a Feb. 24 hearing in the 27th Circuit Court.

Though the court ruled against Electric Forest, lawyers from all involved parties and Madison House partner Jeremy Stein met privately after the hearing.

Stein appears to be hopeful for a “good outcome.”

“There are a lot of entities involved here right now so I think everyone’s trying to figure what’s best for everybody,” Stein said in an interview with Mlive.com.

With the court’s decision, successful negotiations among venue owners and AEG Live are the only hope to protect Electric Forest’s future at the Rothbury, Mich. resort.

At the heart of the dispute is an allegation that current venue owner Antler Bar Amusements and former owner Progressive Resorts — who has the option to reclaim the property — are threatening to dishonor a 20-year lease Madison House signed with the property in 2010.

Antler Bar and Progressive claim the previous court-approved ownership changes relieve their obligation to the lease.

Meanwhile, SFX Entertainment, a direct competitor of AEG Live, signed a purchase intent agreement with Progressive Resorts which would give them the opportunity to push out Electric Forest from the property in favor of holding their own festival.

Organizers have repeatedly reassured unsettled fans that Electric Forest will proceed as planned for this year.

“We’re excited to be plowing forward and I think everyone’s intentions are for the festival not only to happen to be the best one yet,” said Stein.

During the hearing, AEG noted over 25,000 advance tickets have already been sold for this year’s event.

Capacity is set at 40,000 according to permit requests by the organizer submitted and approved by Grant Township board members.

The initial lineup for the fourth annual Electric Forest festival was revealed on Feb. 14.