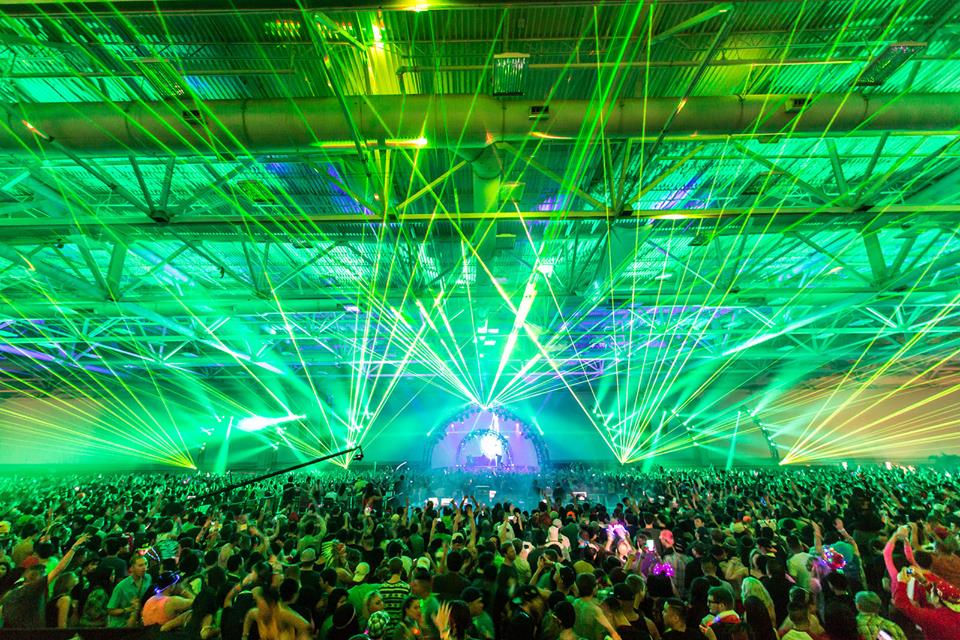 Dubstep master Skrillex tops the list for Friday, along with a special guest to be announced later.

Saturday’s headliners include trance king Armin van Buuren and the U.K.’s Disclosure, whose #1 debut album Settle has been dominating dance floors and radio airwaves since its release.

The full lineup will be announced in the coming weeks.

Lights All Night will again be held at the Dallas Convention Center and is produced by Highland Concerts and MCP Presents. 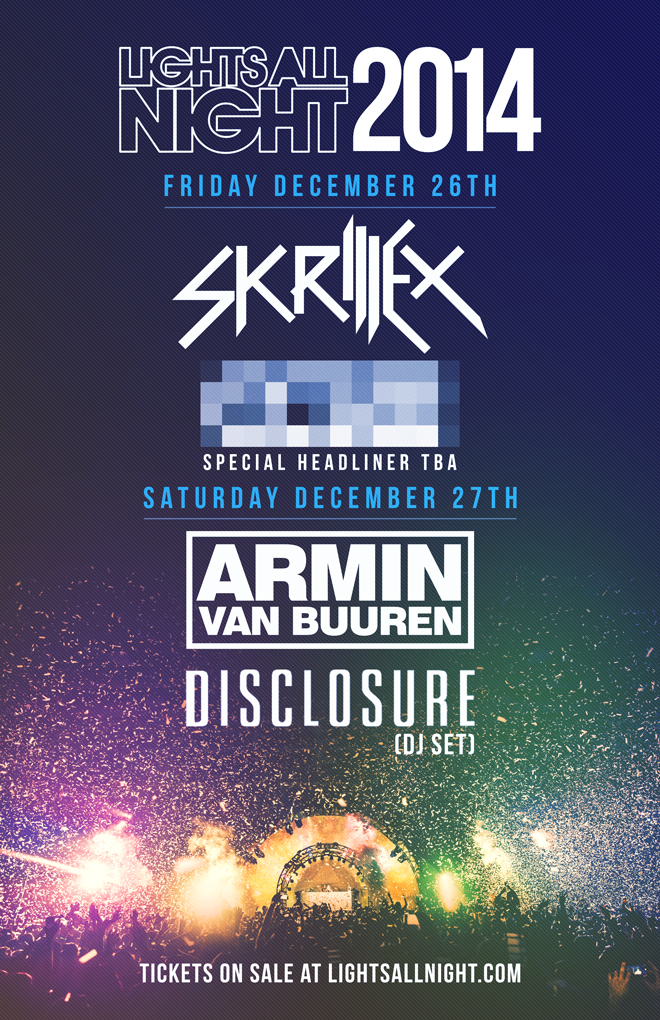