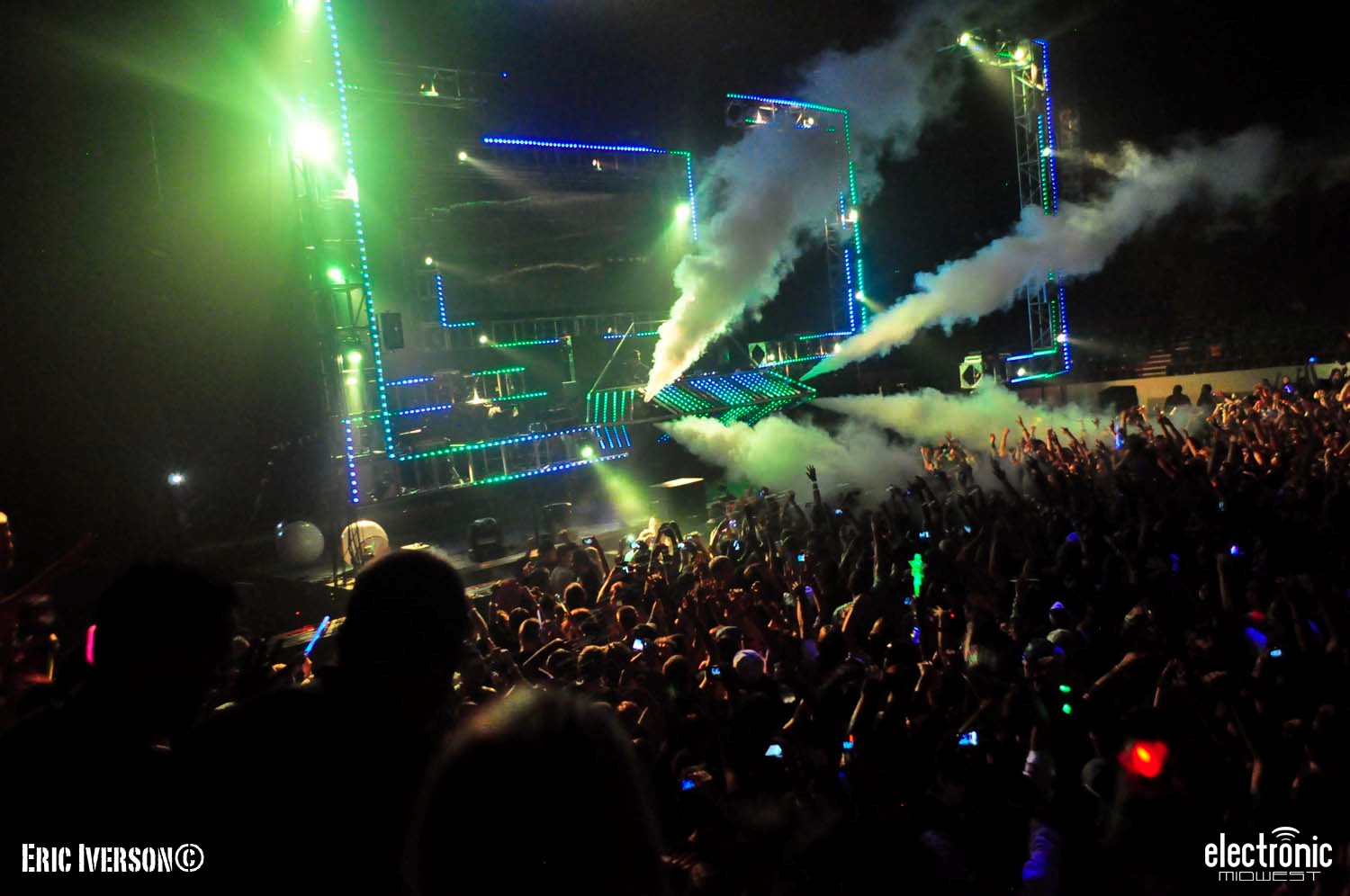 Triad Dragons is the producer of Global Dance Festival, among other festivals and club shows in the Denver area. Their next event is Decadence NYE, a New Year’s Eve festival set for Dec. 31 at the Colorado Convention Center featuring ATB, Wolfgang Gartner, Krewella, Zeds Dead, Mimosa, and more.