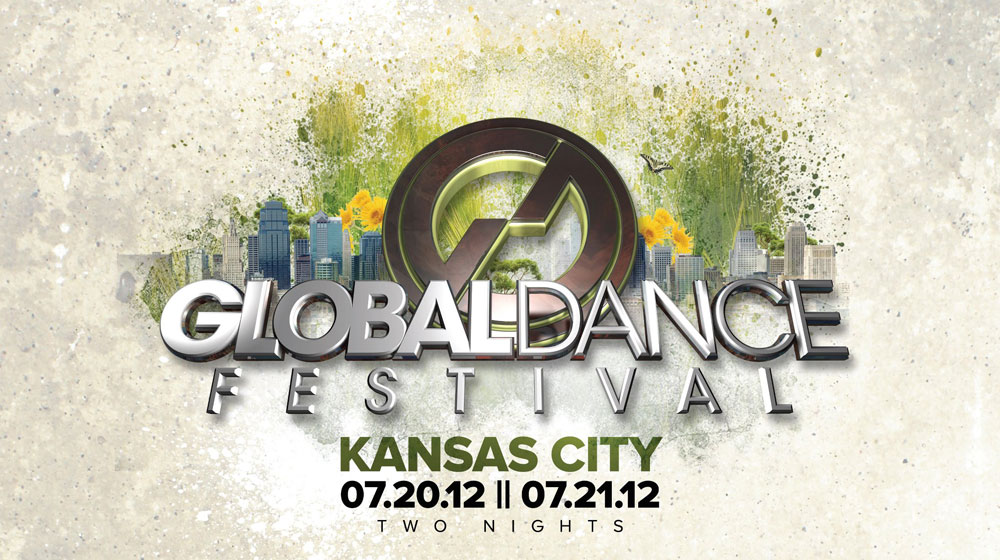 Global Dance Festival Kansas City will be held at The Midland in downtown KC. More acts are said to be announced in the coming weeks so stay tuned.

Two-day presale tickets start at just $60 and go on sale at 10 a.m. tomorrow (Wednesday, March 7) at The Midland box office or on The Midland website beginning Friday (using password GDF2012).