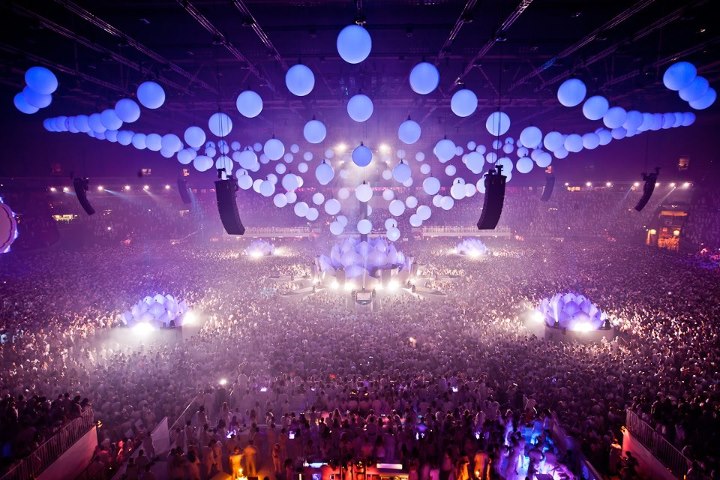 After a wildly successful launch with two sold out nights in Brooklyn last October, Sensation USA is returning to New York this fall and expanding to three additional cities: Miami, San Francisco, and Las Vegas.

Show dates for 2013 will be announced in the coming weeks.

Sensation — the stadium-sized sensory-overload dance party — was launched in 2000 by ID&T, the same producers of Tomorrowland and now Tomorrowworld. To date, Sensation has been replicated over 80 times before millions of people worldwide, all dressed in white.

Similar to Tomorrowland and Tomorrowworld, Sensation attendees are asked to become “Club Members,” to get access to pre-sales and exclusive event updates.